5
Osananajimi ga Zettai ni Makenai Love Comedy (幼なじみが絶対に負けないラブコメ, A Romantic Comedy Where the Childhood Friend Absolutely Will Not Lose), abbreviated as OsaMake (おさまけ), is a Japanese romantic comedy light novel series written by Shuuichi Nimaru and illustrated by Ui Shigure. ASCII Media Works have published four volumes since June 2019 under their Dengeki Bunko imprint. A manga adaptation with art by Ryou Itou has been serialized in Media Factory's seinen manga magazine Monthly Comic Alive since November 2019. An anime television series adaptation by Doga Kobo is scheduled to air in 2021.

My childhood friend Shida Kuroha seems to have feelings for me. She lives next door, and is small and cute. With an outgoing character, she's the caring Onee-san type, this being one of her greatest strengths.

...But, I already have my first love, the beautiful idol of our school, and the award-winning author, Kachi Shirokusa! Thinking about it rationally, I should have no chances with her, but, while walking home from school, she only talks to me, with a smile even! I might actually have a chance, don't you think?!

Or so I thought, but then I heard that Shirokusa already has a boyfriend, and my life took a turn for the worse. I want to die. Why is it not me?! Even though she was my first love... As I was drowning in despair and depression, Kuroha whispered. 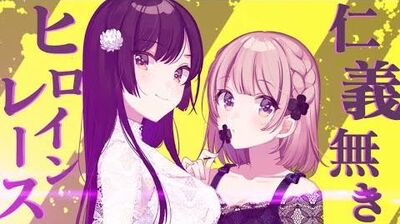 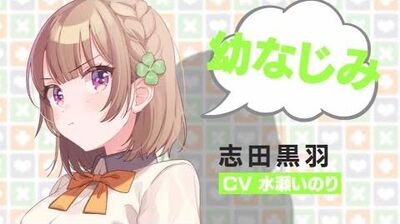 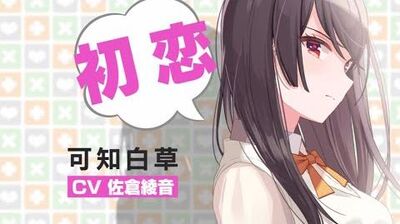 Retrieved from "https://osamake.fandom.com/wiki/Light_Novel?oldid=756"
Community content is available under CC-BY-SA unless otherwise noted.